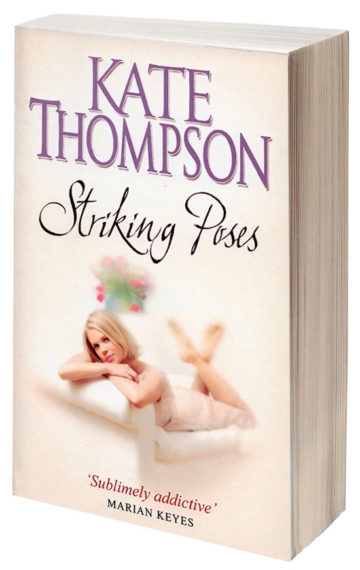 When you’re burdened with the name of a goddess and your mother’s a flamboyant actress, the last thing you want from a theatrical career is to be under the spotlight. That’s why Aphrodite Delaney opts for a job backstage as a designer.

But the bitchcraft rampant in the theatre world means that Aphrodite’s obliged to seek employment elsewhere, and she finds herself grafting as a stylist on television commercials, a forlorn Cinderella with no invite to the ball. Until – ping! – the handsome prince of Irish fashion, Troy MacNally, arrives on the scene. Suddenly this Cinderella is snowed under with fairy-tale threads and invites to the hottest events in town. Up against the most fiendish of divas, Aphrodite discovers a talent for wickedness herself…

Click here to view details of foreign translations for this book.