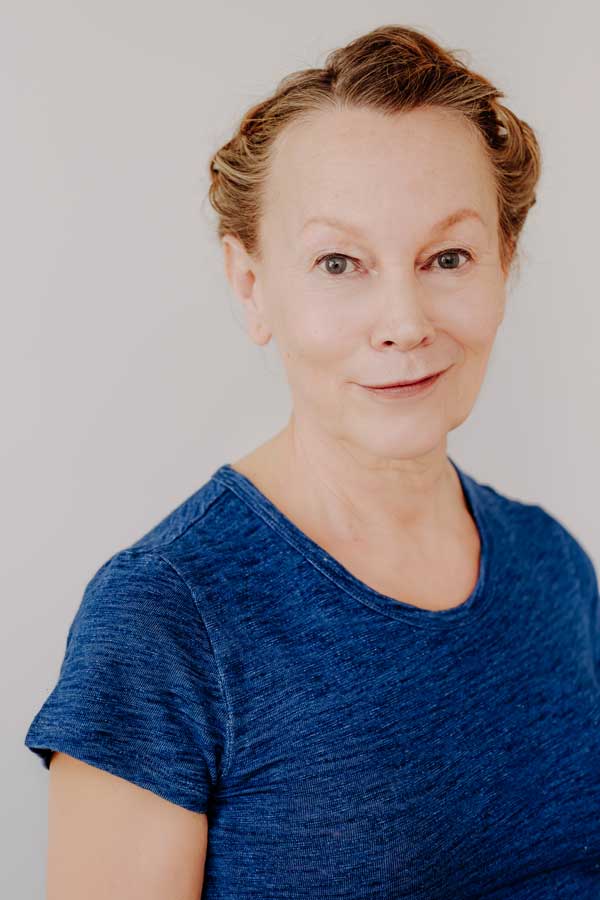 Kate began her career as a professional actress – winning a Dublin Theatre Festival Best Actress award and spending ten years in a successful Irish television drama – before becoming a fulltime writer. As Kate Thompson she has had a dozen novels published, including the Number One bestseller The Blue Hour, which was shortlisted for the RNA award. She has an MA in French and English literature from Trinity College, Dublin, and was a recent recipient of the prestigious Bram Stoker Award.

Kate’s novels have been translated into French, German, Greek, Italian, Czech and Dutch, and are available as audio books. She has contributed to numerous newspapers and magazines in Ireland and the UK, written and broadcast for RTE, and is regularly invited to participate in literary events across the media.

As Kate Beaufoy, her first historical novel – the critically acclaimed Liberty Silk – spent four weeks on the Irish Times bestseller chart. Her second – Another Heartbeat in the House – charted the following year, and was shortlisted in the popular fiction category in the 2015 Irish Book Awards. Her latest novel – The Gingerbread House – has been described by Roddy Doyle as ‘gripping, heartbreaking, funny and surprising’. It was log-listed for the Guardian’s ‘Not the Booker’ prize and was one of the Irish Independent’s Books of the year 2017.

Kate lives some of the year in Dublin and some on the West coast of Ireland. She is an advanced-level scuba diver, a wild swimmer, a keen practitioner of Bikram yoga, and the fond keeper of a bewitching Burmese cat.